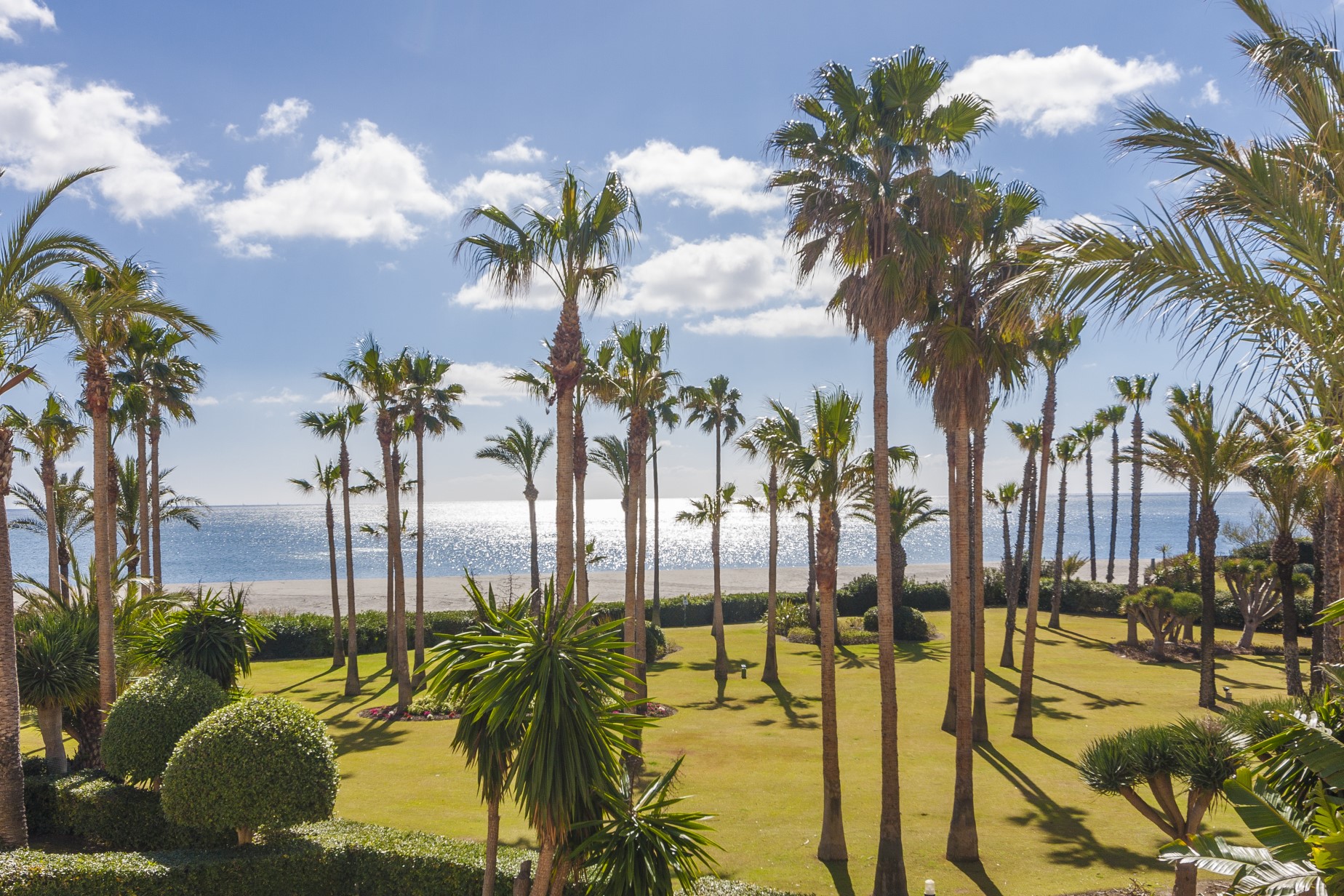 Sotogrande, which belongs to the township of San Roque and province of Cadiz, was created in 1962, based on a philosophy of life centred on enjoying family life and tranquility. It is located on a beautiful landscape of approximately 1,800 hectares, which goes from the Mediterranean Sea to dense forests of cork oaks and wild olive trees. With multiple sport facilities, golf courses, an international school, marina with shops, bars and restaurants, and the area’s availability of hotels have converted Sotogrande into one main luxury residential areas of Andalusia and Spain, where discretion and anonymity are major assets.

The area has villas with beautiful views of different golf courses, the sea, the mountains and the river. And if one prefers the concept of living in an apartment with a view of canals on which to navigate in small boats to reach large sailboats, Sotogrande is the perfect destination.

How to get there

The ports of Algeciras, Cadiz, Malaga and the Sotogrande Marina offer the possibility of reaching Sotogrande by sea.

The cities of Malaga and Algeciras can also be reached by train. 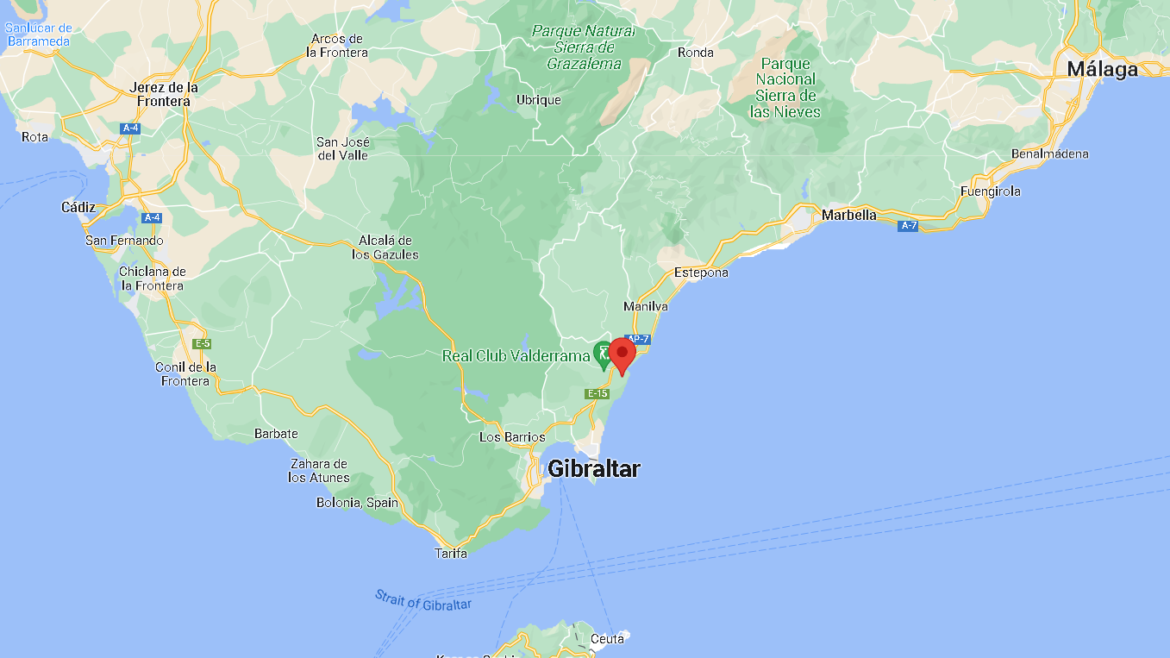 The Port of Sotogrande is located in the south of Spain in the area known as Campo de Gibraltar, at the limit between the provinces of Cadiz and Malaga. As part of the exclusive Sotogrande luxury development, an internationally renowned tourism destination, the port offers extraordinary sport and leisure infrastructures.

The Port of Sotogrande offers users and visitors 1,382 moorings measuring 8 to 70 metres long to ensure a unique nautical experience. The moorings are located in two different parts of the port, namely the Outer Port and the area of the Marina.

The Port of Sotogrande has facilities for the maintenance and repair of boats of up to 35 metres in length.

The Port also has restaurants and bars from which to enjoy extraordinary views of the boats, sailing boats and the impressive Strait of Gibraltar. 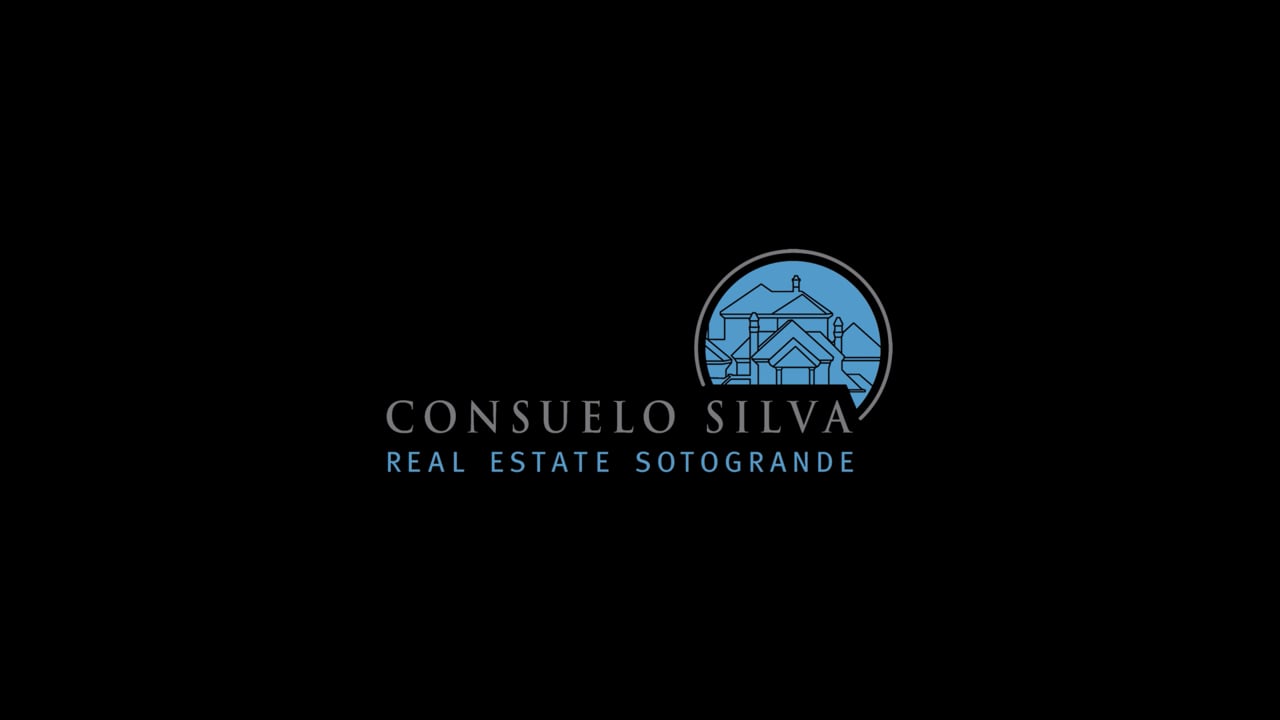 With its 5 golf courses, Sotogrande is a paradise for golf players. 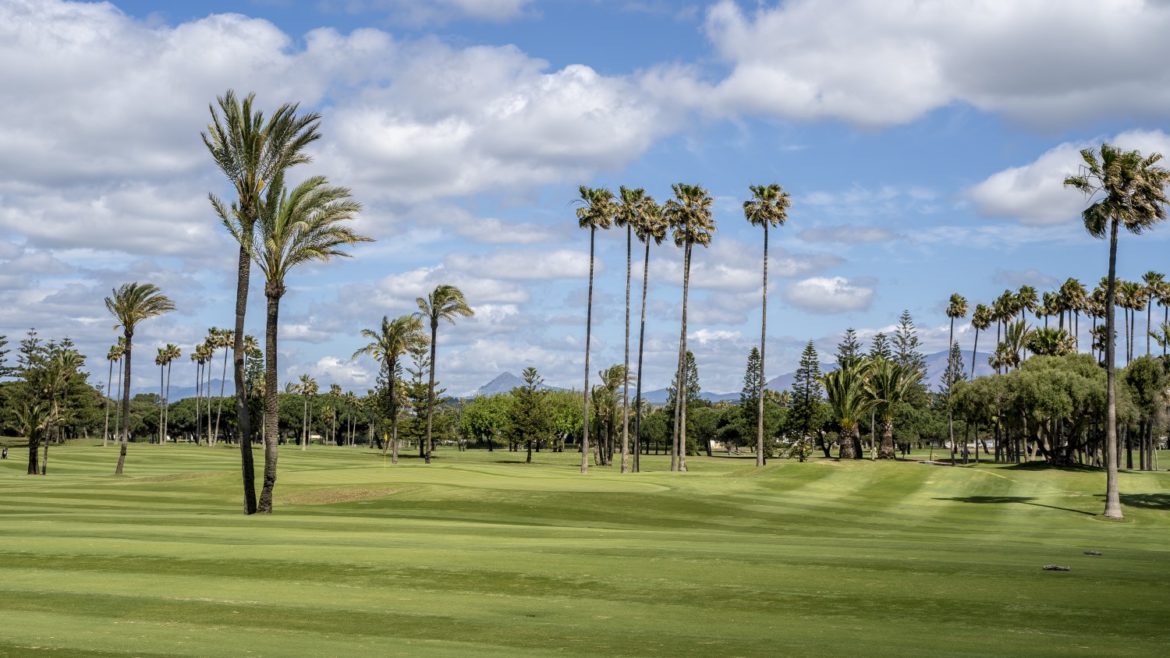 The Real Club de Golf Valderrama is considered one of the best golf courses in Europe, and has hosted major tournaments such as the 1997 Ryder Cup, the Volvo Masters, the American Express World Golf Championships and the Andalucia Masters.

This was the first golf course built in Sotogrande, and was designed by the prestigious Robert Trent Jones in 1964.

Other golf courses at Sotogrande and in its vicinity

The first polo field in Sotogrande, the mythical La Playa field, was built in 1965 next to the Sotogrande Golf Club and the Cucurucho Beach Club, currently known as Trocadero.

The famous Sotogrande Gold Cup was played for the first time in 1971. In those days, little did people realize that this would mark the beginning of what has become a deep-rooted passion in Sotogrande, which every year attracts increasing numbers of polo enthusiasts.

The Club’s sport facilities are rated A 1, and every summer it hosts the exclusive International Polo Tournament, for which it is currently considered one of the best polo clubs in the world, where polo can be played 365 days a year.

In addition, its facilities can also be hired to celebrate events and include AFTER POLO, where night owls gather to party. 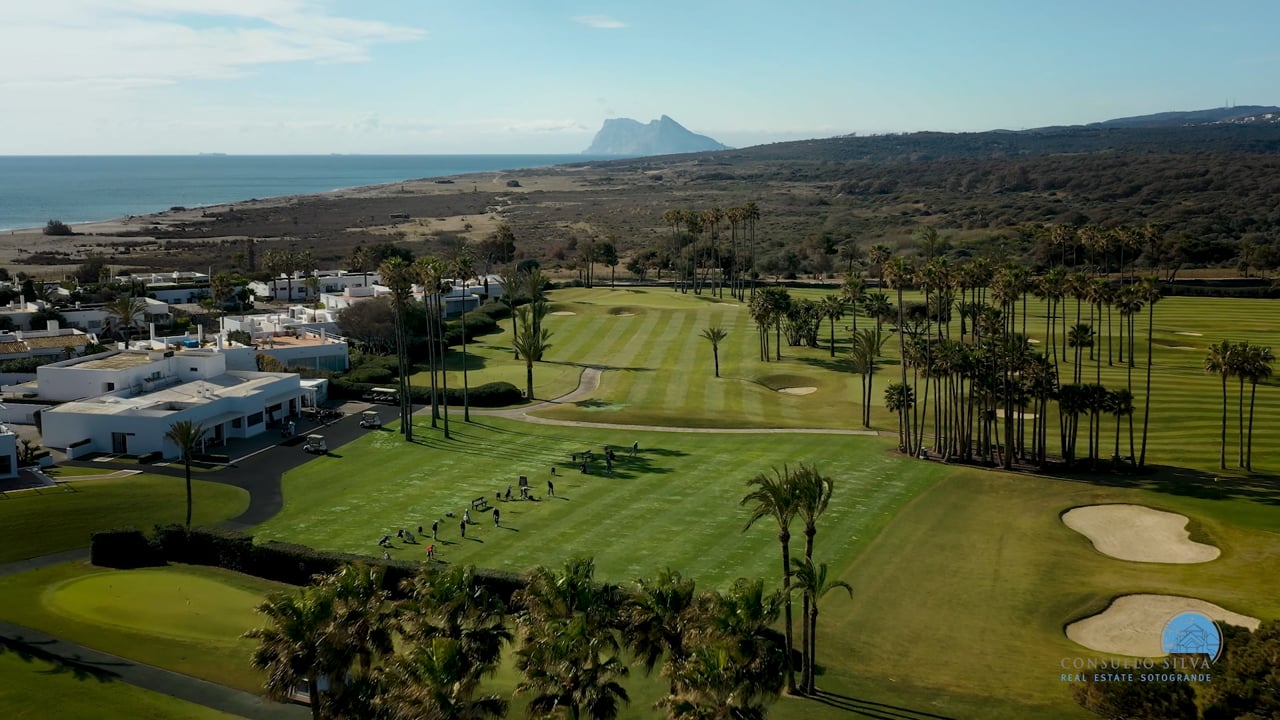 Other sports that can be practiced in Sotogrande

All of them have illuminated courts, rapid courts and Clay courts.

The Centro Ecuestre, located within the premises of Sotogrande, offers rides on horseback and an area for horse jumping.

Given Sotogrande’s location, bicycling is also a popular sport in the area, taking advantage of the local road network that offers innumerable routes. Moreover, for cyclists who wish to enjoy nature, there are hundreds of rural paths they can take.

Hiking is another sport that can be enjoyed in the area, given the proximity of the Los Alcornocales Nature Park and the mountains of Ronda. 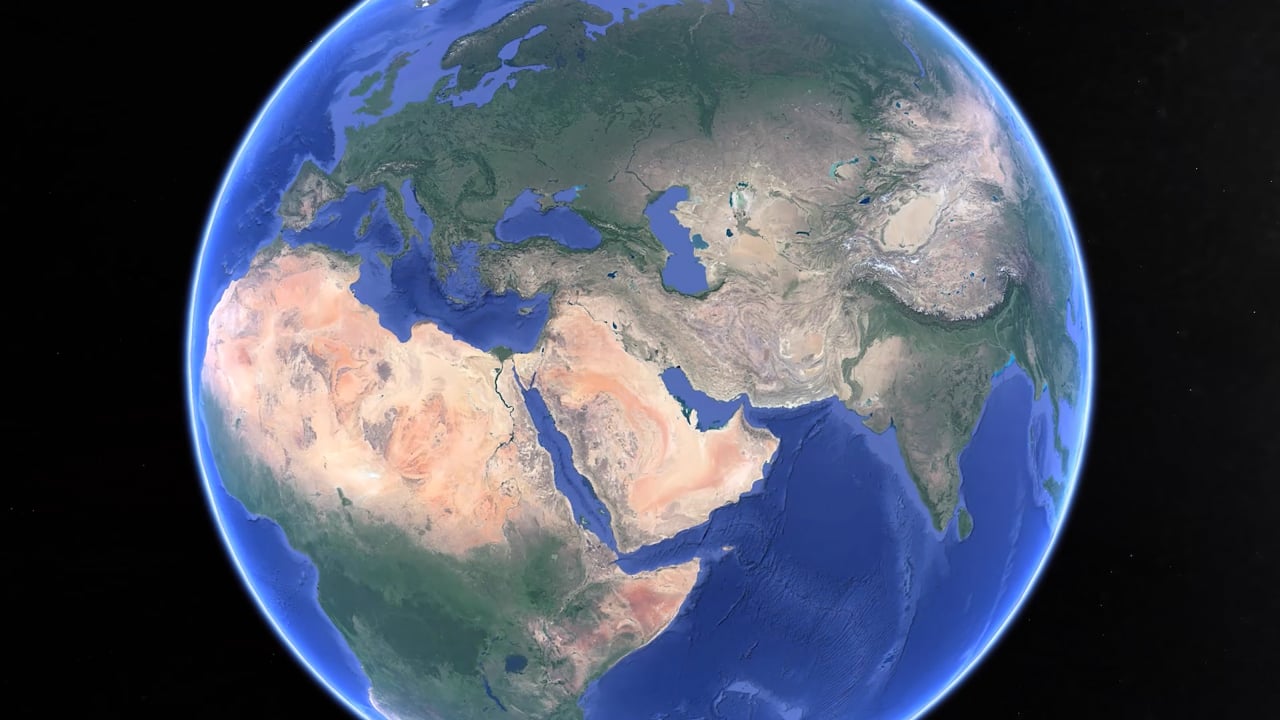